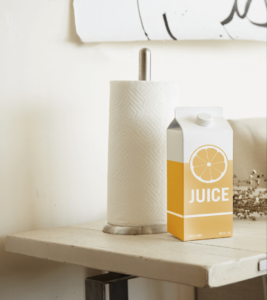 DENTON, Texas – Americans say they are still recycling at the same rate, despite having little confidence that their recyclables actually get recycled. In a national poll conducted by Mason-Dixon on behalf of the Carton Council, 85 percent of respondents reported they recycle.

“This is great news as it shows that the vast majority of Millennials and Generation Z are supportive of recycling despite recent negative publicity,” said Carla Fantoni, VP of communications at the Carton Council.

“While recycling is currently facing challenges that began with turmoil stemming from the China restrictions and bans, it is a cyclical industry and we are seeing investments in both materials recovery facilities and end markets, working to ensure recycling’s future.”

“We commissioned this research to better understand the impact, if any, on consumers’ attitudes and behavior surrounding recycling,” said Fantoni.

“It is reassuring to see a commitment to recycling, even when consumers are unsure of what happens to the materials. This reinforces that we, as an industry, need to work together to ensure recycling is actually occurring and show consumers what happens to the recyclables after they leave their curbs, removing their skepticism.”